From March 25th-28  Appalachian State , Wake Forest, and NC A&T ROTCs met at Fort Bragg North Carolina to do their annual Joint Field Training Exercise (JFTX). This event gives Cadets the experience of working with students from other schools to be able to adapt to new environments. The Cadets participated in Land Navigation, Squad Training Lanes, and a Casualty Evacuation exercise. Some Cadets were also able to witness a Field Artillery Rocket live fire. The Squad Training lanes allowed MS3 (Juniors) Cadets to hold a leadership position during different operations where they had to plan and execute a tactical mission. The MS3 cadets were assigned positions such as  Platoon Leader, Platoon Sergeant, and Squad Leader to test their leadership ability. Underclassmen attended to see what continuing in the program is all about. Some comments from first-year ROTC students:

At the JFTX I was able to attempt and learn a little about land navigation for the first time. It was also my very first time seeing infantry tactics being run as lanes. Although I spent most of my time as the "average Joe" in the security squad laying in the prone position by a tree, I was still able to ask numerous individuals, cadets, and cadre questions that I had and learned more than I would have just sitting at the apartment. Attending the JFTX was an experience that I will never forget. 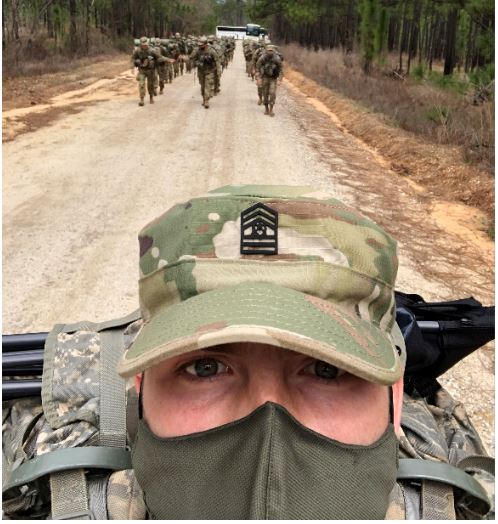 Pictured- Cadet Hathaway, Cadet Battalion Sergeant Major, leads the Battalion off of Buses and to the training site.

What I thought was really cool about the JFTX was that people who had never met were able to bond and work together very rapidly to run the lanes we were working on. It also stood out to me that everyone was willing to help if someone needed it. For example I had no idea how to work my rifle and several people came over to teach me.

JFTX gave me the opportunity to gain a perspective of what it is like being put into a platoon with new faces and learning how to operate with various perspectives. This experience taught me to be more open minded and understanding in the sense that not everyone does/was taught things the same way. I really enjoyed this training as I have since gained knowledge from fall FTX so I was able to better understand what was going on and I felt as if I led those who didn't quite understand some things. 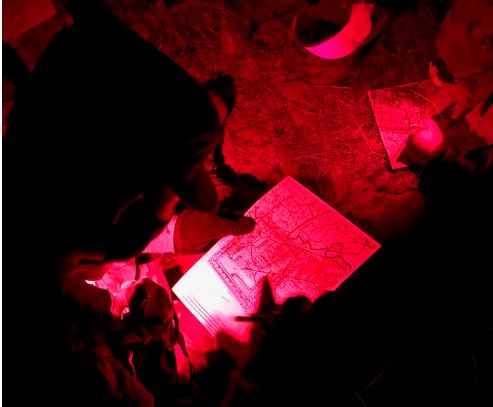 I had a blast at JFTX and I would definitely do that again. I wish there were more FTX/JFTXs in a semester. As an MS1 who just joined the program this semester and with covid, it's hard to get to meet people in ROTC, but this experience let me interact with so many other cadets and I am grateful for the connections I made. 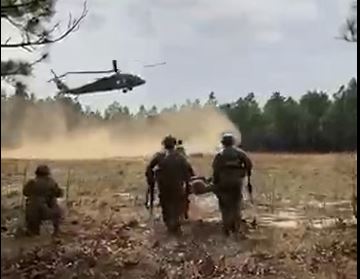 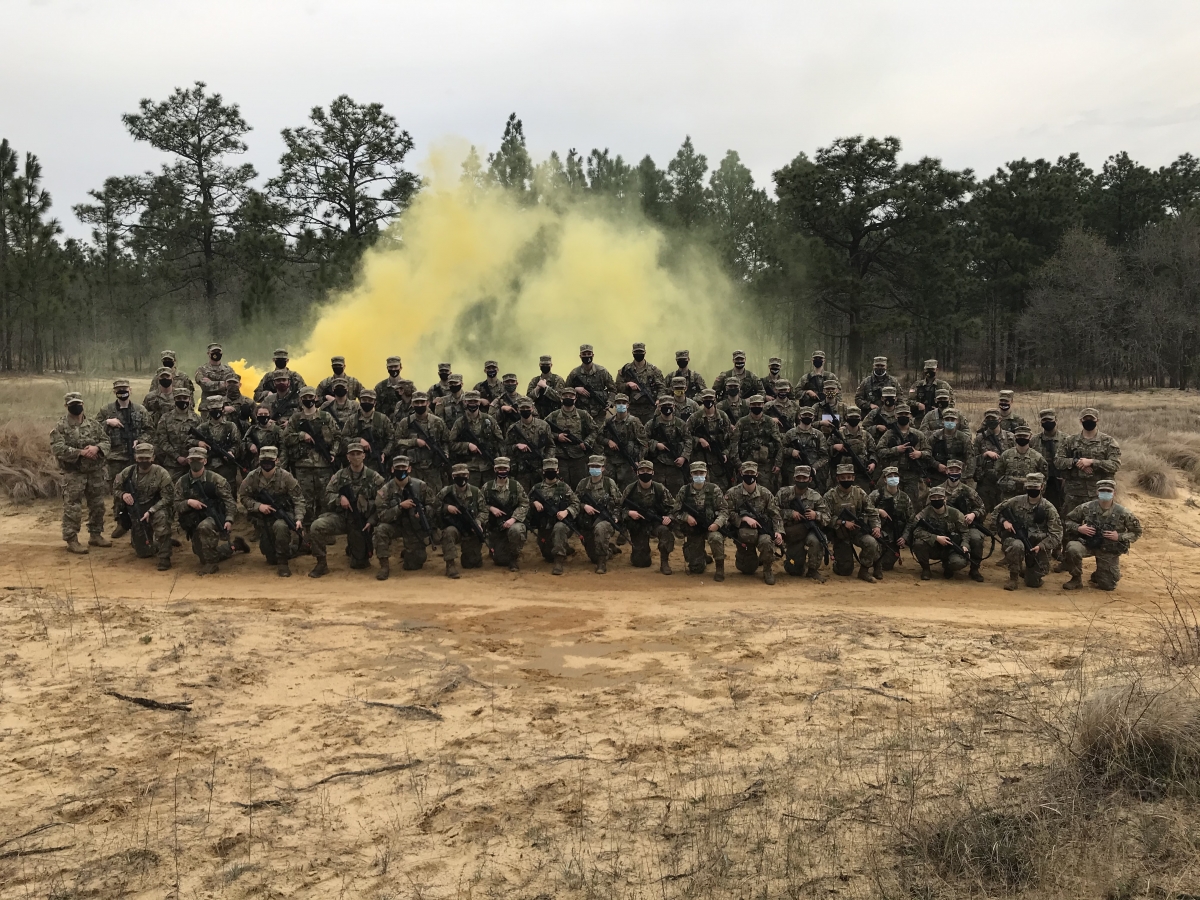 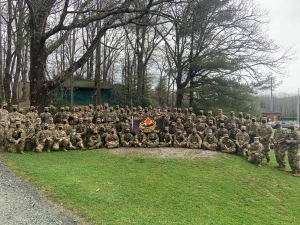 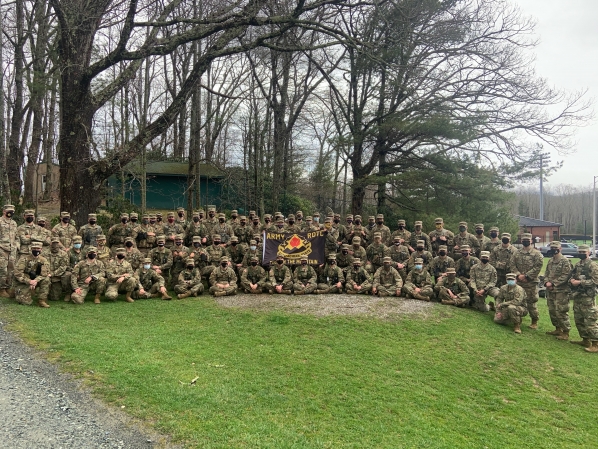