Over the Mountain Victory!

The 15th annual Mountain Man Memorial March (MMMM) honored the Nation's fallen service members and their Gold Star families. It was originally organized as a way to honor 1LT Frank B. Walkup IV, a 2005 University of Tennessee graduate and ROTC alumnus, who was killed in action in Iraq in 2007. The University of Tennessee ROTC hosts the event in Gatlinburg Tennessee where 1LT Walkup was from and trained. We greatly appreciate UT’s hosting and dedication to running this event.

App ROTC often fares well in this “competition for a cause” and this year was no different. App Team  3  (Cadets Nygard, Ricardson, Eaton, Spaar and Ruiz) finished comfortably in First Place followed by App Team 4 (Cadets Havens, Pavon, Snodgrass, Eldridge and Fox) securely in second. Freshmen Team 6 (Cadets Hooks, Gulley, Snider, Rogers and Baukema) suffered some attrition around mile 15 but showed great potential.  For the third year in a row, App State ROTC was the only program to field an all-female full marathon with gear team (Team 1- Cadets Hellner, Hyten, Baker, Lemley and Rihn). The team had a strong showing and finished in the upper third of teams.

Half-Marathon, App Team 7 (Cadets Zehe, Clemente, Winterstein, Cscilia and Hairston) finished in Second Place, beating out a large field of competitors to include App Team  5 (Cadets Elliot, Bowland, Brown, Manganaro and Scrivner) and App Team 2 (Cadets Pruitt, Metcalf, Hoffman, Rivera and Zmiewsky). App Team 2 was an all-female entry that suffered the loss of their team captain to a hard and bloody fall but resolutely finished with individual marcher Cadet Culler.

In addition to Cadet Culler, other individual Marchers were Cadets Browning (Full); Setliff (Full); Bourne (Half); Goodson (Half); Robertie (Half); and Kelleigh (Half). Cadet Kelleigh  finished second in the individual half marathon with gear category.

This year's march took on a special meaning for the Mountaineer Battalion as it was the 10th since the passing of Cadet Christopher Hasbrouck during the competition. App competitors met with Chris  Hasbrouck’s mother, Patricia,  the night before. App Team 3 marched with a placard honoring Chris throughout the race. Honor through Action –Fire on the Mountain!!! 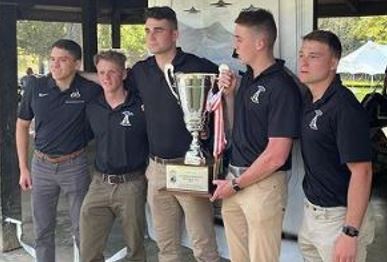 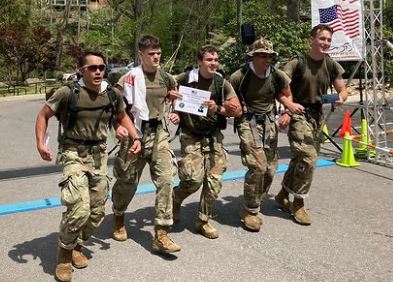 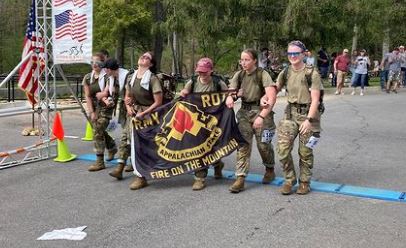 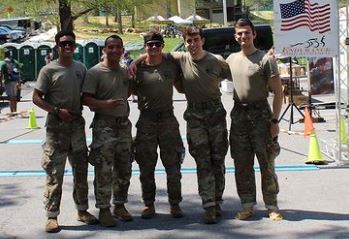 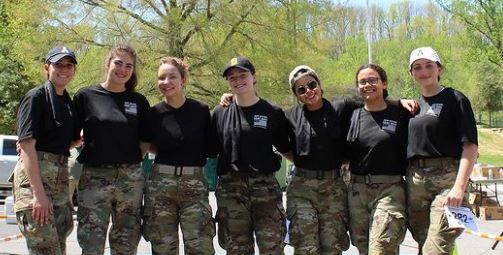 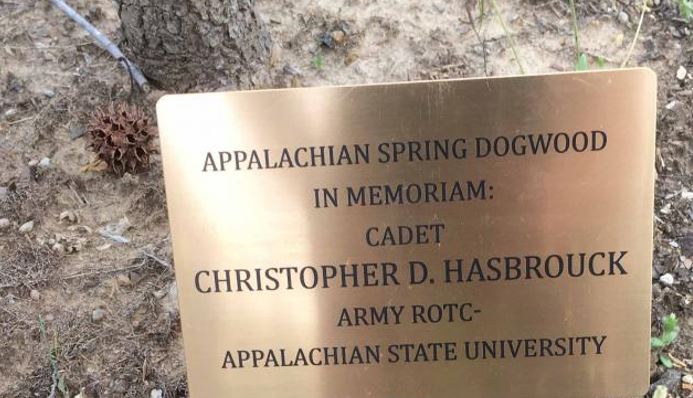